Hardy Fox was the anonymous primary composer and producer for The Residents.

The Residents are an American art collective best known for avant-garde music and multimedia works and their composition “Kaw-Liga“.

Kaw-Liga was released in 1986 and is a re-interpretation of the eponymous song by Hank Williams, replacing its original backing music with the bassline of Michael Jackson‘s Billie Jean. 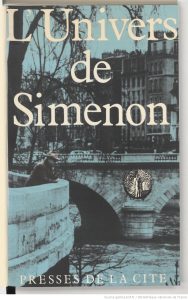