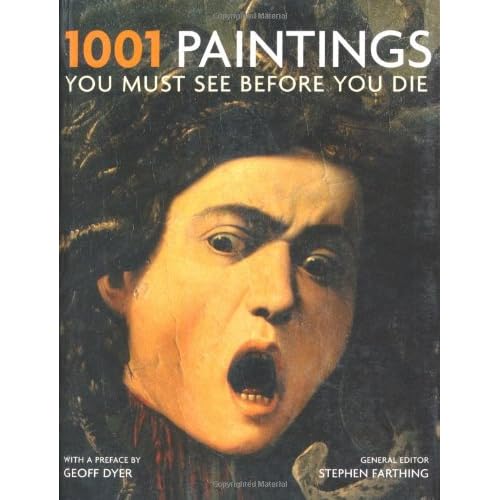 They’re so irritating, those lists of the best ten paintings, the best five novels… It’s ludicrous: if you’re ever in a position where your options are so reduced then the chances are you won’t have any choice. OK, you might be torn between which books to take on a long flight or for a weekend in the country but, asked to choose in some definitive way between Tolstoy or Dostoevsky the only reasonable response is “both”. Likewise, if you’re forced to choose just ten great paintings then what is at stake is probably not your personal preference but the fate of art and civilisation itself. –Geoff Dyer via http://www.saatchi-gallery.co.uk

Does anyone have a digital list of the painting entries?

1 thought on “They’re so irritating, those lists”