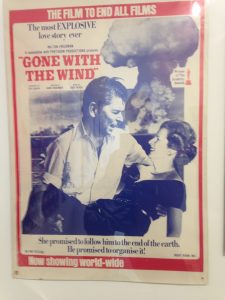 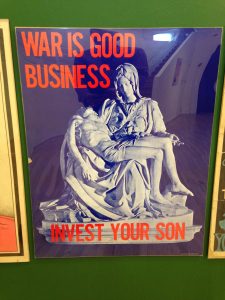 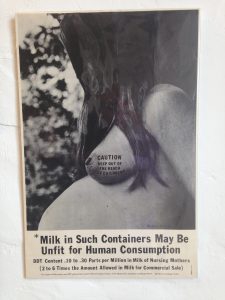 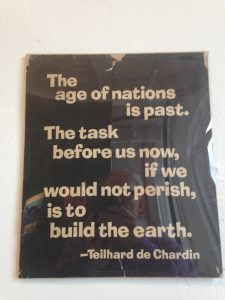 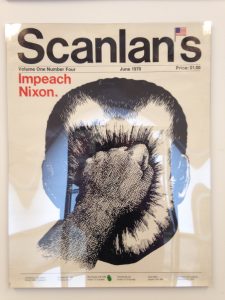 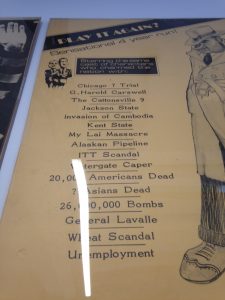 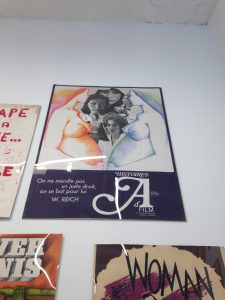 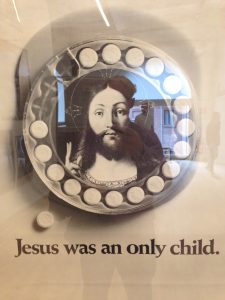 Rohm belongs to an age of cinema that died in the 1980s. She was one of the euro girls.

In the picture above you see her kissing Marie Liljedahl in Eugenie… The Story of Her Journey Into Perversion, one of Jess Franco’s Marquis de Sade film adaptations, in this case Philosophy in the Bedroom. In that book, Madame Saint-Age, the part played by Rohm, is responsible for the terrible maltreatment of Madame de Mistival.

Here is the trailer to that film.

In the documentary clip below you see how Christopher Lee was tricked into “doing” nude scenes.

Maria Rohm is the blond one.

Here is Rohm’s page from the original Jahsonic site.

I forgot how exactly the film Idiocracy (2006) came to my attention last Saturday. I googled it, it was on archive.org of all places. I watched it.

I enjoyed it immensely, at first unaware that its director also did Beavis and Butt-Head.

The film is a science fiction satire and it reminded me of the similar film The Invention of Lying (2009), another favorite.

The best science fiction stories are satires, just as the novella Flatland was or Voyage to the Moon by Lucian.

The clip above comes from the time machine theme park ride episode which was quite a clever plot element.