Eve Babitz was an American artist and writer. She is best known for playing chess in the nude with Marcel Duchamp.

She is a figure central to L. A. history of the late 20th century and has been called a groupie and a socialite.

She is also the author of Fiorucci: The Book (1980), a book which has become very expensive.

However, you can read the text of Fiorucci: The Book in I Used to Be Charming: The Rest of Eve Babitz (2019).

I found out a about her death after a visit to a Joel-Peter Witkin exhibition at Charleroi, Belgium. 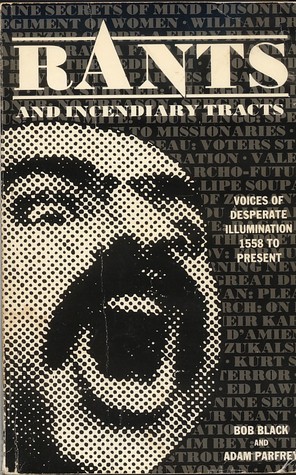 “The Eye of the Beholder” (1960) is an episode of the American television anthology series The Twilight Zone. Its theme is aesthetic relativism.

It is a prime example of the American fantastique, the fantastique being a sensibility which is a sibling of horror, fantasy and SF, and child of speculative fiction.

You can watch the full episode (only about twenty minutes) here[1].

I previously mentioned this episode here[2].