Researching Learning from Las Vegas occasioned by the death of Robert Venturi made me stumble upon God’s Own Junkyard [above].

Two pictures of that book are reproduced in Learning from Las Vegas. 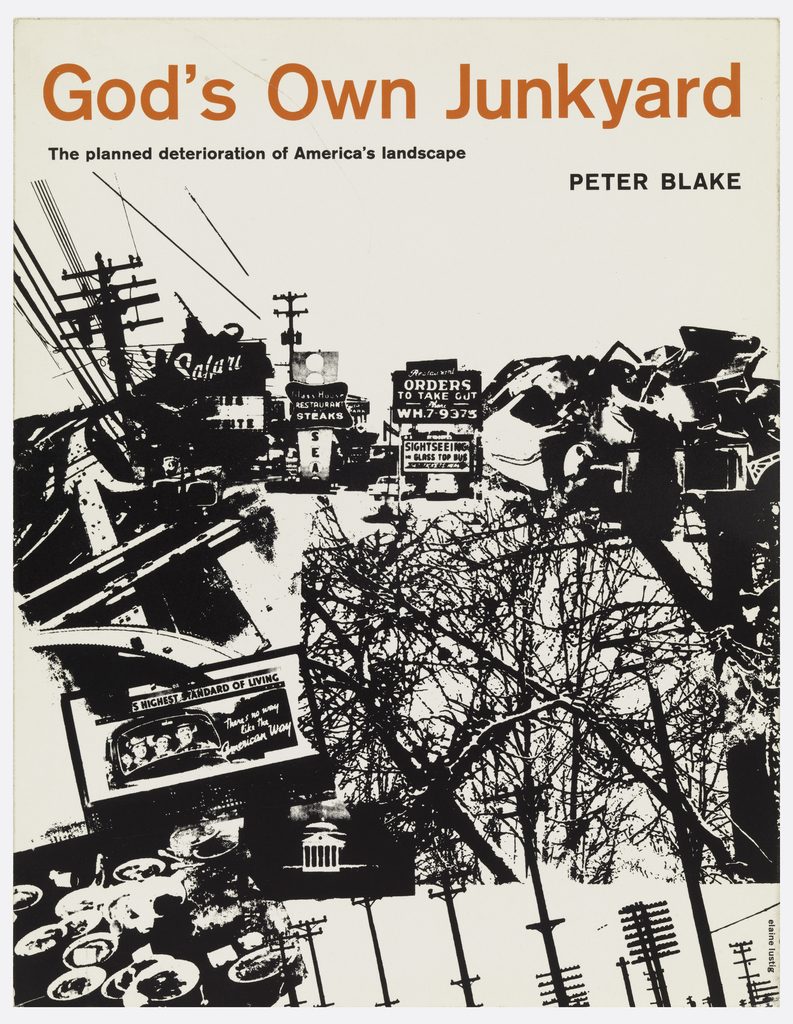 God’s Own Junkyard is a work of cultural pessimism which laments the uglification of the United States landscape.

As happens so often, one man’s junk is another’s man treasure and the scenery decried in God’s Own Junkyard is glorified in Learning from Las Vegas. 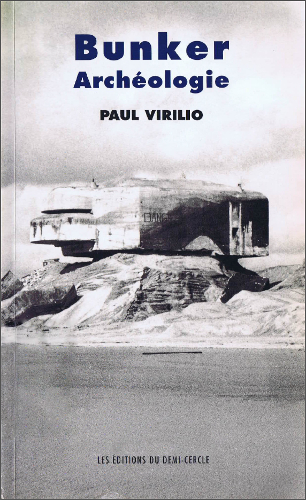 The Jamnitzers were a family of goldsmiths who lived in the 16th century. They worked for very rich people and filled the ‘Schatzkammer‘ of Northern Europe with highly luxurious items, fuelling the general economy.

However, it is their works on paper which interest us here.

First there is the father, Wenzel Jamnitzer (1507/08 – 1585). He is the author of Perspectiva Corporum Regularium (1568), a fabulous work on  perspective and geometry. Of special interest in the Perspectiva is a series of architectural fantasies of spheres[1], cones[2] and tori[3].

Second there is the grandson, Christoph Jamnitzer (1563–1618). Where his grandfather favoured mathematical precision and the sounding voice of reason, the grandson, author of Neuw Grottessken Buch (1610), favoured sweeping curvilinearity, abject grotesqueries and feasts of unreason. The most famous print of Neuw Grottessken Buch is the Grotesque with two hybrid gristly creatures, shown left.

If you see the work of grandfather and grandson side by side, both Jamnitzers seemed to have been plagued by the sleep of reason, the grandfather suffering from nightmares of abandonment and the grandson challenged by nightmares of being overwhelmed by the dark forces of nature. The Eiffel Tower was inaugurated April 1, 1889 in Paris.

The Eiffel Tower is an iron tower in Paris, France. It is one of the tallest structures in Paris and one of the most recognized and visited monuments in the world. Named after its designer, engineer Gustave Eiffel, it stands as a symbol to the modernity of Nineteenth century Paris.

The tower was met with criticism from the public when it was built, with many calling it an eyesore. (Novelist Guy de Maupassant — who claimed to hate the tower — supposedly ate lunch at the Tower’s restaurant every day. When asked why, he answered that it was the one place in Paris where you couldn’t see the Tower.)

One of the great Hollywood movie clichés is that the view from a Parisian window always includes the tower. In reality, since zoning restrictions limit the height of most buildings in Paris to 7 stories, only a very few of the taller buildings have a clear view of the tower. The relationship Eiffel Tower/Paris is metonymical.

I see modern architecture as primarily driven by technological and engineering developments, rather than artistic and social developments) and that the availability of new building materials such as iron, steel, concrete and glass drove the invention of new building techniques as part of the Industrial Revolution. The first example in this category is the Crystal Palace which used iron, steel, concrete and glass to house the Great Exhibition of 1851.

About 40 years later in France, the Eiffel Tower was inaugurated. It broke all previous limitations on how tall man-made objects could be—and at the same time offered a radically different environment in urban life.

The style was first verbally celebrated by futurist architect Antonio Sant’Elia in 1914 in his Manifesto of Futurist Architecture.

“The house of concrete, glass and steel, stripped of paintings and sculpture, rich only in the innate beauty of its lines and relief, extraordinarily “ugly” in its mechanical simplicity, higher and wider according to need rather than the specifications of municipal laws. It must soar up on the brink of a tumultuous abyss: the street will no longer lie like a doormat at ground level, but will plunge many stories down into the earth, embracing the metropolitan traffic, and will be linked up for necessary interconnections by metal gangways and swift-moving pavements. ” Andrea Palladio (November 30, 1508 – August 19, 1580), was an Italian architect. The Palladian style, named after him, adhered to Roman architecture principles and a search for classical perfection. The Palladian villa format was easily adapted for a democratic worldview, as can be seen in Thomas Jefferson‘s commissioned buildings. Palladian motifs made a comeback during the postmodern era, the American architect Philip Johnson frequently used them in his doorways.